You are here:
September 5, 2017BlogBy Canale Tax and Accounting 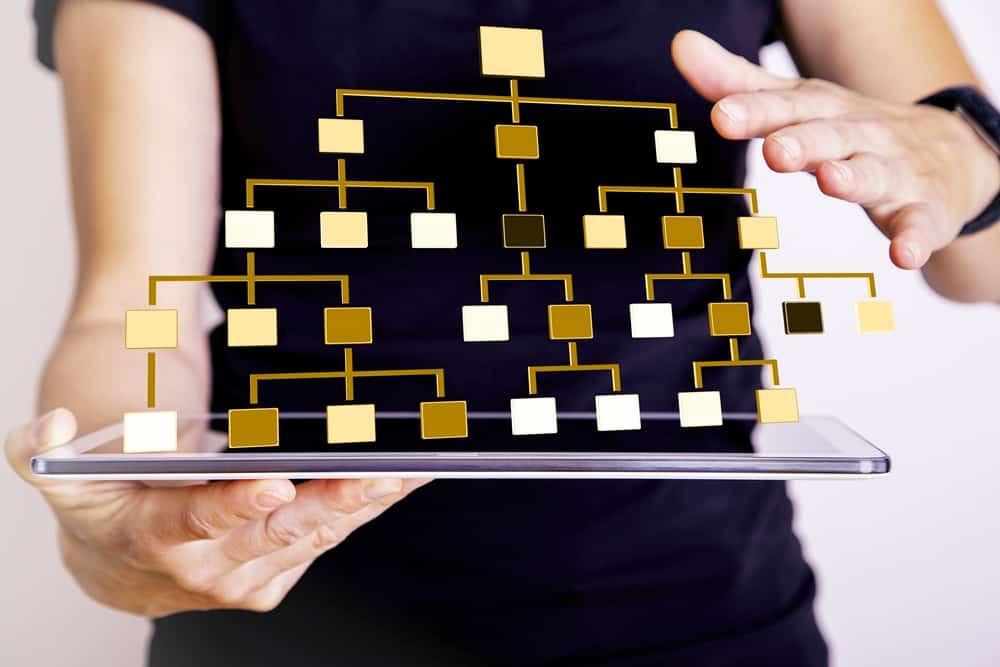 If we were to use this structure in our example, replacing the Government entities with company names, it would look like this:

Company A: The Queen

Company A,being The Queen, is the ultimate holding company as she oversees the other companies. She has the power to replace people in managerial positions (i.e. The Prime Minister) but she does not have a say in the day to day running of the country. She has a vested interest from a shareholder point of view, but not in a business sense.

Why would a holding company be set up?

Generally a company will become an ultimate holding company if they want to own shares in the subsidiary company. They may also be created to manage the property, and do nothing more than hold, borrow and lend property and make investment decisions. Property examples can include: real estate, patents, trademarks, private stock etc.

Why you would need to set up a holding company?

A holding company is not a requirement of all business set ups. It really comes down to your business structure, revenue and whether you have assets you need to protect.

Other reasons someone may set up a holding company is for tax purposes to avoid paying higher tax rates, although this loophole has become tightened in Australia since 2016, and for succession planning.

10 Reasons Your Small Business Will Sky Rocket With A Bookkeeper
November 29, 2018

Is Poor Tax Planning For Business Costing You Dearly
November 11, 2018

What Is Superannuation And How It Works For You
October 14, 2018

Managing Trust Accounts and What You Need To Know Engaging An External Examiner
September 27, 2018

Make An Appointment Directly With Me
Click here to book an appointment.